Charging many electric cars at the same time intimidates skeptics of electromobility, as they fear this might lead to frequent blackouts. Recently, GISA and Audi announced that they found a clear response to the gloomy scenario in a model test in Chemnitz: Intelligent and grid-serving charging reduces the load on the power grid and can thus help to further increase acceptance of electromobility. 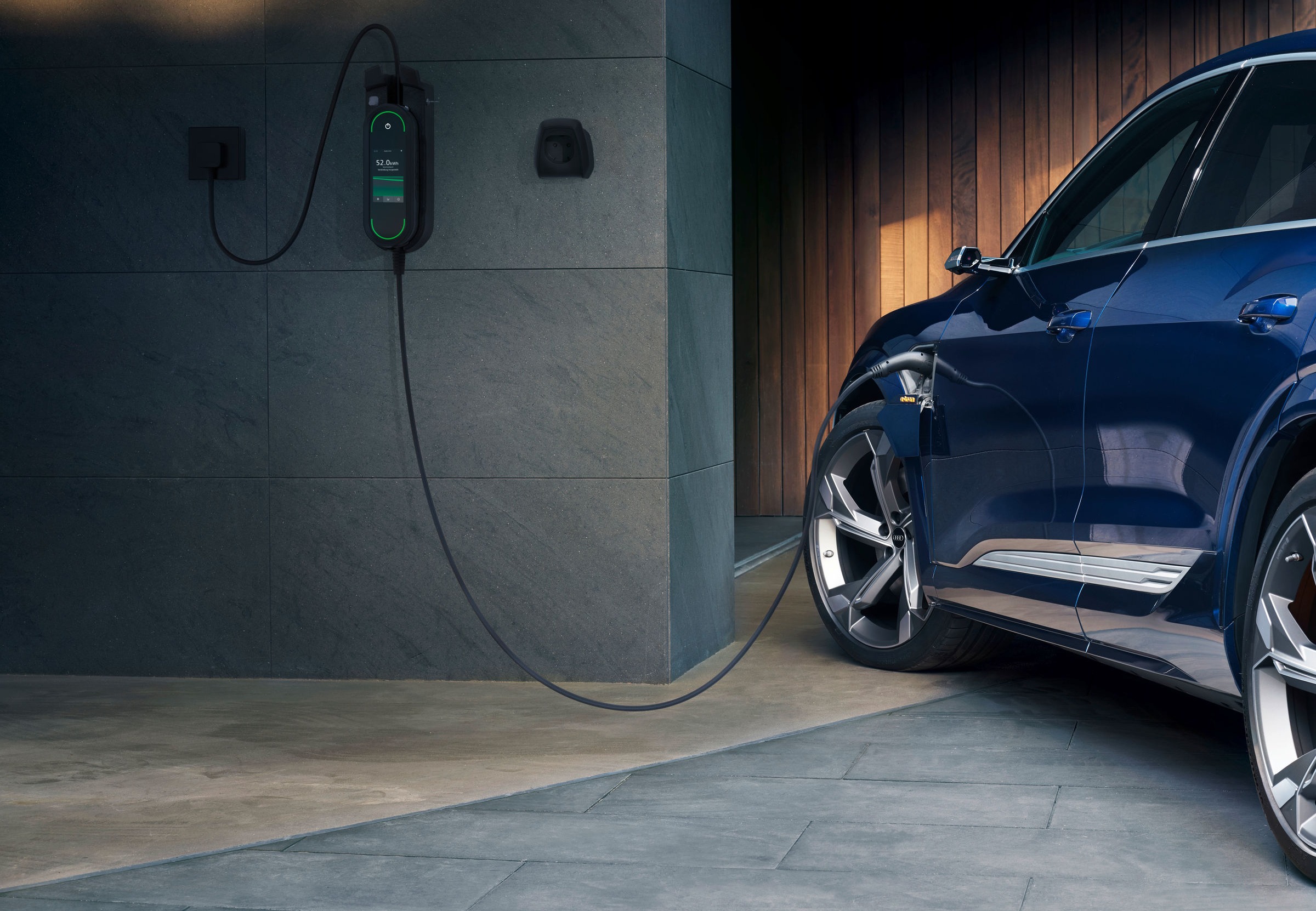 In the research project, Audi worked with the IT service provider GISA and other partners to map an overload scenario in the local power grid: Several electric cars are charging simultaneously at high power in a street that is supplied by a local grid transformer.

The so-called grid-serving charging is designed to counteract an overload with intelligent management of charging processes and avoid grid overload. Targeted communication between the electric car and the grid operator dynamically controls the charging process. In practice, this means that in the future, charging will be staggered, taking into account the departure time and the actual load on the power grid. The trial shows a win-win situation: the electric car uses idle times for full charging with a dynamic adjustment of the charging power and at the same time relieves the load on the power grid without restricting the mobility needs of customers.

This is made possible by new components in the home network for a common language between the home, electric car and energy network. The central component is a so-called smart meter gateway (SMGW) – a device that is already mandatory if the household's electricity consumption exceeds 6,000 kWh per year. The SMGW establishes a highly secure data connection between the house and the network operator via a certified IT backend.  According to GISA, the charging process was controlled via an innovative Robotron system, which can be linked to control centers of network operators and is located at GISA in a highly available, certified and secure data center in Germany. In a follow-up project, the partners now want to interconnect several charging boxes.

All necessary information and control signals are forwarded in a targeted manner - either to the home energy management system or directly to the connect charging system, which Audi offers as an option.

In the medium term, the new networking technology will make it possible to influence the charging power, charging time and charging duration for each car. In addition, attractive prospects could open up: For example, a customer who can also charge his Audi e-tron at work could accept certain restrictions when charging at home. In return, he would get the electricity from his provider at a discounted price.

Common language of the networking partners

The technical standards and communication protocols required for grid-serving charging are already in place. The main guideline is the new DKE application rule AR-E 2829-6, which describes the exchange of information between the domestic grid connection and the energy industry. The EEBUS data model serves as the communication protocol - it was developed by the EEBUS e.V. initiative, in which Audi is also involved. EEBUS has set itself the goal of networking the participants in the future energy industry in Europe on the basis of a standardized language.

Audi has contributed its expertise in the field of electromobility and charging infrastructure to the pilot project. The central German IT service provider GISA acted as the initiator of the project and administrator of the smart meter gateway (SMGW). The software for the backend was provided by the Dresden-based company Robotron Datenbank-Software. The software for the communication interface of the SMGW was developed by KEO Cologne. The hardware of the intelligent metering system was provided by EMH metering Gallin.