Hydrogen is the energy industry's beacon of hope. It is already used as a fuel in buses, trains and cars. Europe's first hydrogen-powered streetcar is now to be built in Leipzig. 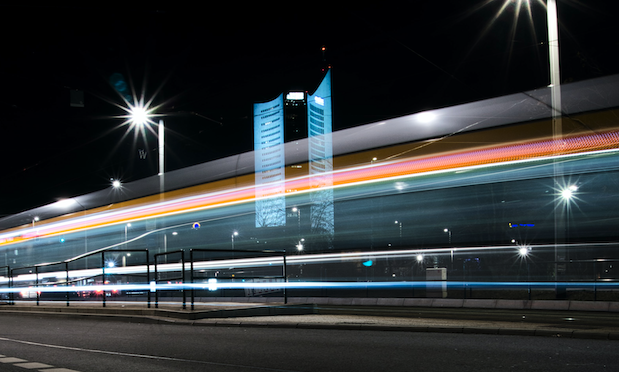 The streetcar manufacturer HeiterBlick GmbH in Leipzig, together with its partners, receives funding of 2.1 million euros from the federal government for the construction of the first prototype.The company itself is investing an additional 3 million in development and production and plans to create 40 new jobs at the Plagwitz site.

Up to ten developers will be tinkering with the streetcar at Leipzig-based Heiterblick GmbH. The first prototypes are expected to roll through the cities in four years. The vision: streetcars without overhead lines and CO2 emissions – instead, a streetcar powered by fuel cells. The new drive technology is intended to help reduce infrastructure costs and CO² emissions and to reach parts of the city that previously had no streetcar connection.